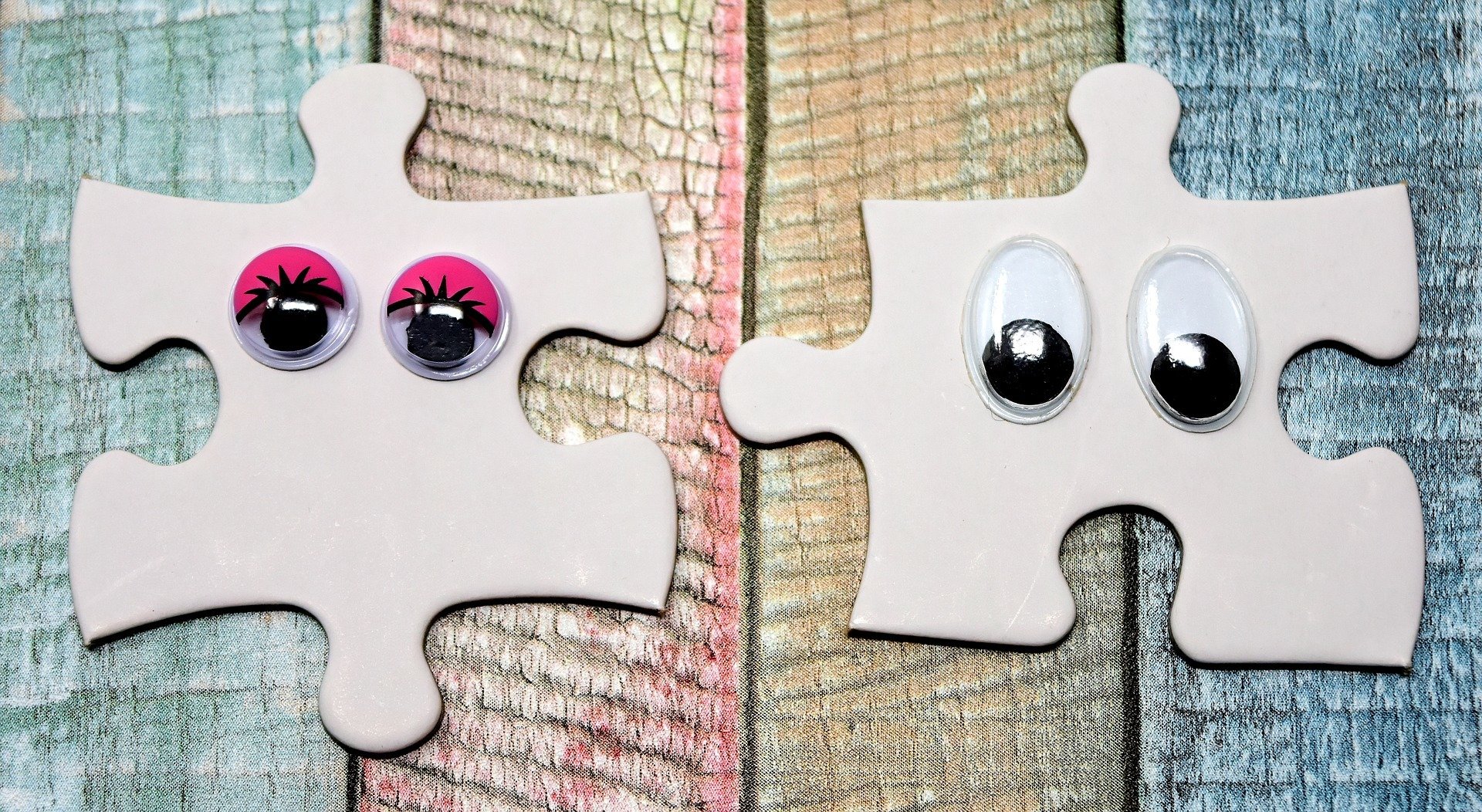 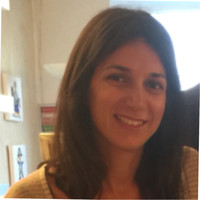 I was called to a customer who is running a mega IT system and asked help in managing integration in one of the major projects, that happened to be a very integrative one. The go live date was very close and there was an urgent need to align the integration between the different systems which were part of the project.

This need was identified after few previous projects that ran into problems in the testing phase and even delayed due to that. The analysis showed that the majority of the issues were integration issues between system, and it was decided to look immediately on future projects and manage it better.

Yes, integration complexity is growing in so many IT and tech organizations and more and more projects are running into significant integration issues.

So in a relatively short time, there was a need to manage integration and ensure the end to end processes are working even before testing, so testing can progress well once it starts.

The process was challenging. All project and delivery teams can relate. Everyday there was a new factor to weight in, decisions to make, issues to solve…. But the result was very successful! Testing progressed very well, and go live was On TIME, On quality with huge satisfaction from our customers.

One of those precious moment in our business in which we can take a breath and feel the achievement before moving on to the next project ….