MVP as a major success factor 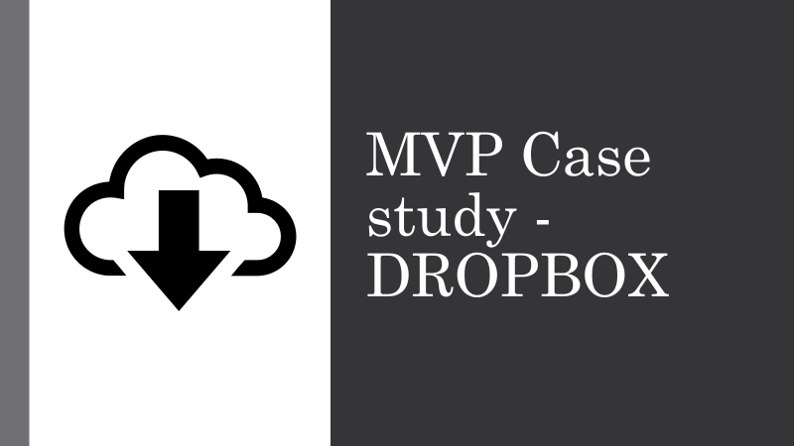 •The first version of a product is often called Minimum Viable Product (MVP) - the product that has only the most critical features that make the product work and provide value to the user.

•The most famous MVP definition is from the author of the Lean Startup methodology Eric Ries. He defined the MVP meaning as:

•A Minimum Viable Product is that version of a new product which allows a team to collect the maximum amount of validated learning about customers with the least effort.

I once used to thought that people are challenged to "think" MVP because of  resistance to change, but then something interesting happened. I started working with younger managers who started their career and studies when this concept is well established. I noticed that they too tend to think "full solution" as a default.

That made me understand that the tendency to look for perfection , which so many of us have is one of the key barriers to think simple and minimal.

With time, when we are more experienced with making decisions, having to chose and decide, and when we understand the power of timely feedback, we are ready to switch.

Enclosed is a short well known case study on how the MVP approach contributed to Dropbox success, and how they started with the most basic beta version and worked their way up (way up!) from there.